RALEIGH, N.C. – One hundred North Carolina sheriffs and 365 chiefs of police now have a new training tool in their belts thanks to efforts by the N.C. Conference of District Attorneys in partnership with Marsy’s Law for All.

RALEIGH, NC. (August 27, 2019) – Legislation to implement Marsy’s Law, the constitutional amendment to strengthen victims’ rights approved by voters last year, has passed through the N.C. House and is one step closer to becoming law. Lawmakers, advocates, and criminal justice professionals have worked relentlessly to ensure victims receive the rights they so strongly deserve and to ensure that the bill gives guidance to the agencies tasked with enforcing Marsy’s Law. The decision now lies with the Senate on whether to pass the bill before the constitutional amendment goes into effect on August 31. 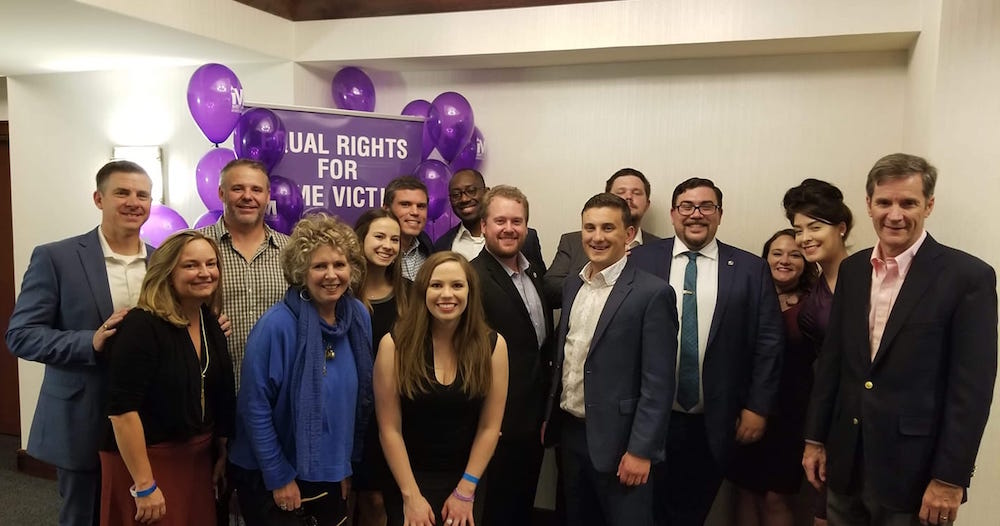 Raleigh, NC – North Carolina voters approved stronger constitutional rights for victims of crime on election day with a 62% in favor of the crime victims’ rights amendment.  The amendment, known as Marsy’s Law, drew bipartisan support across the state on November 6th. 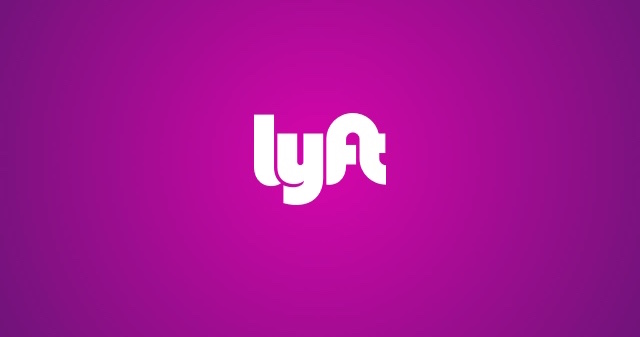 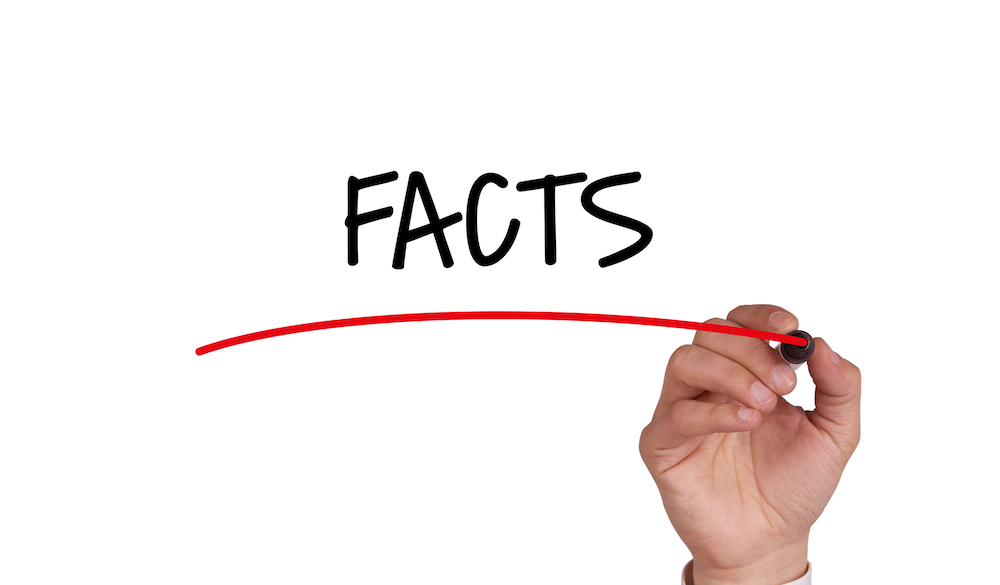 With only a few short weeks left, the political season is reaching a fever pitch. Partisan rhetoric is as strong as ever and in North Carolina, six amendments on the November ballot this year have taken the place - and the attention - of this year’s campaign season as a statewide issue.

Unfortunately, much of the political rancor has included misinformation about one of the amendments North Carolina voters will be considering on November 6 - strengthening victims’ rights in the state constitution.  The campaign for victims’ rights, known as Marsy’s Law for NC, will continue to share the facts about this important amendment so that North Carolina’s voters have accurate information to vote and are able to distinguish between fact and fiction. 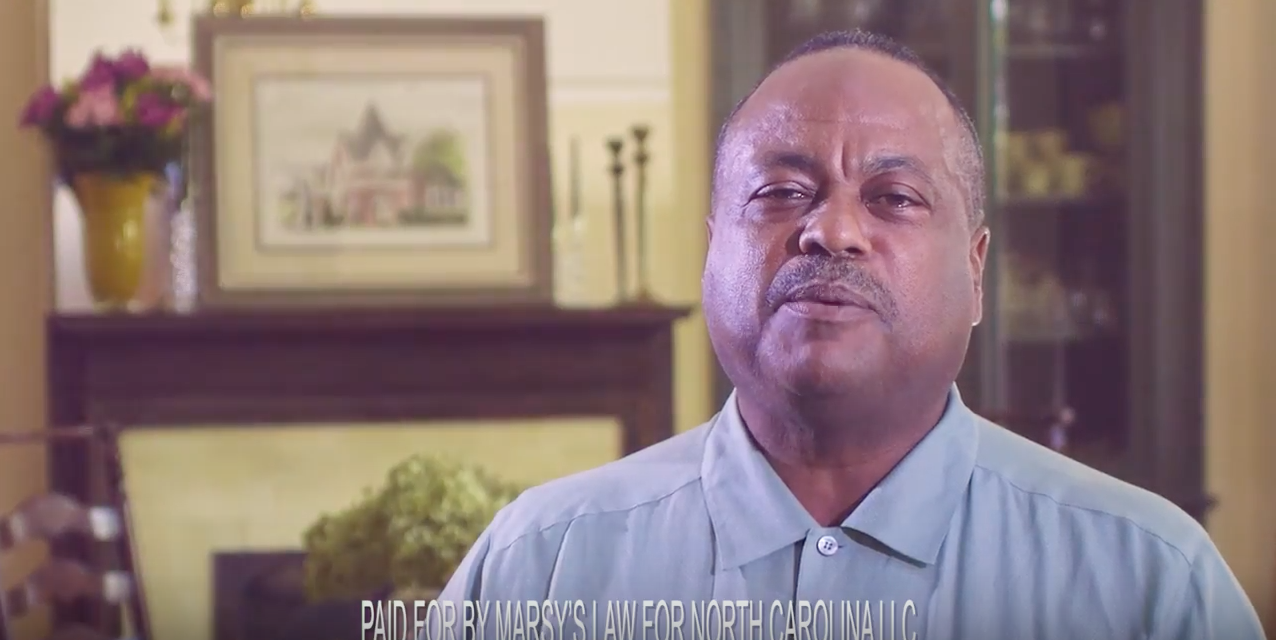 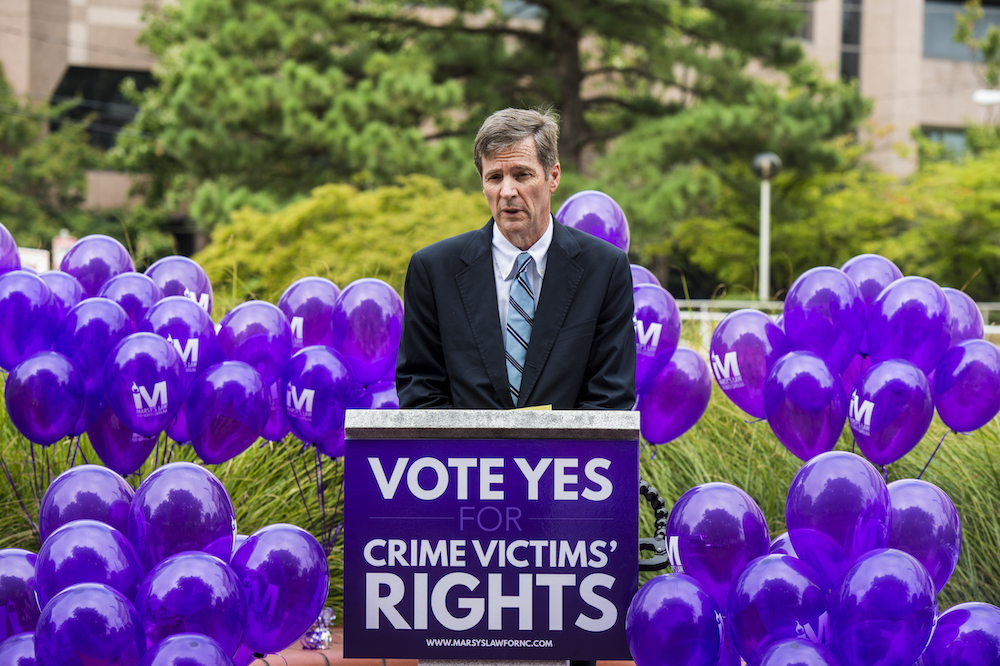 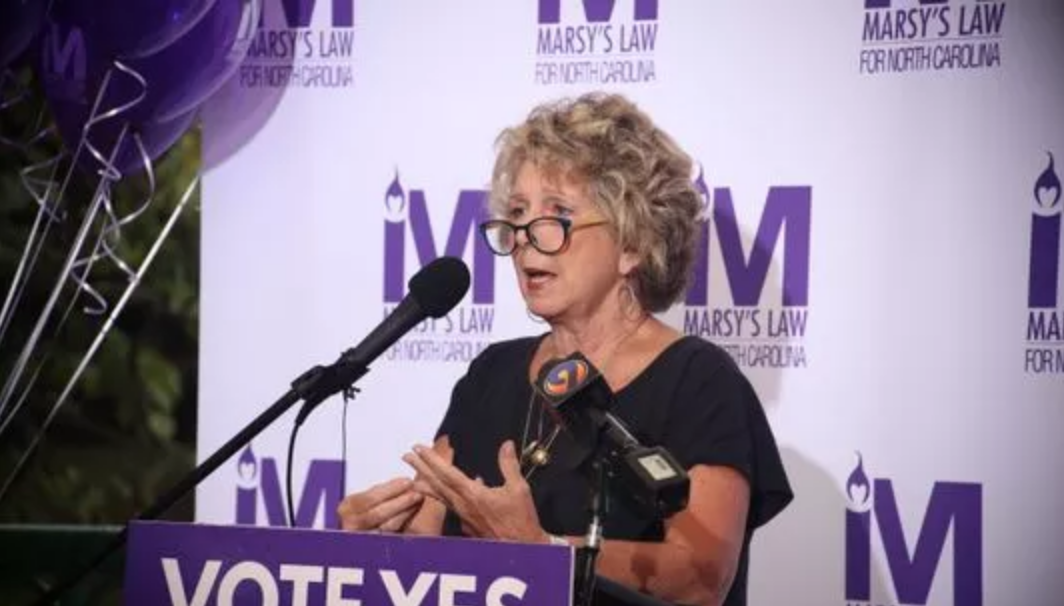 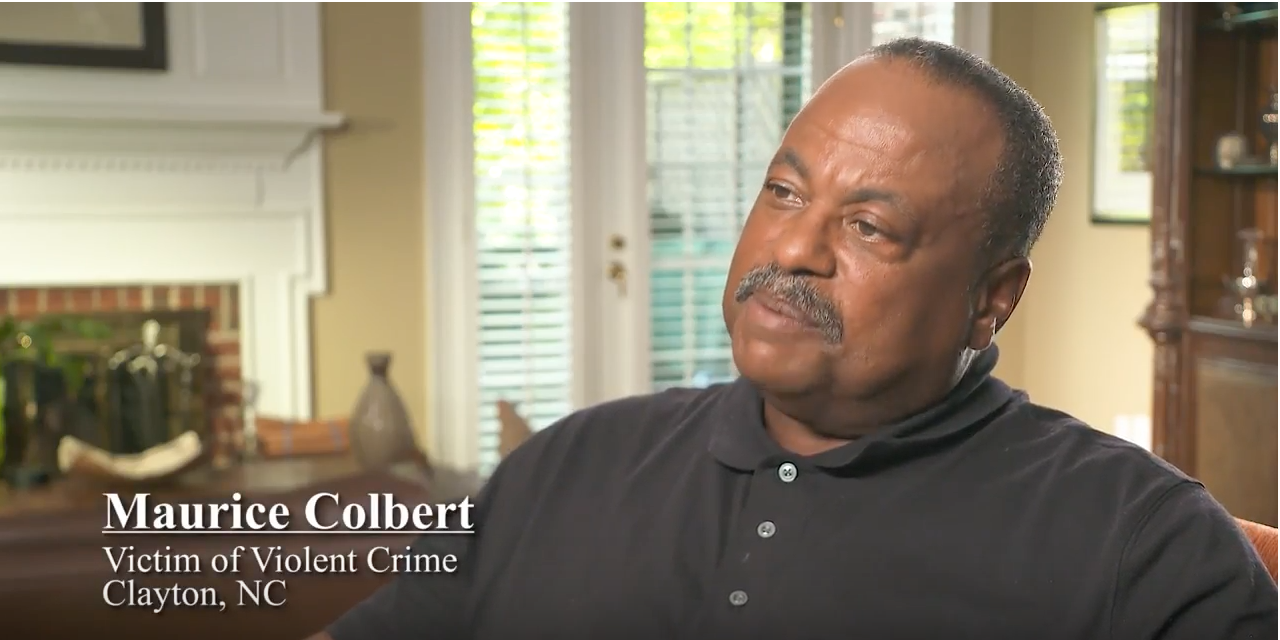 As campaign season builds during the month of October, the Marsy’s Law for NC campaign has released a series of ads statewide to help educate voters about the important need to guarantee victims’ rights in the state constitution. The ads will continue to run on digital outlets, and television and radio stations throughout the month leading up to the November 6 vote.