The Marsy’s Law for North Carolina campaign continues to build a following statewide - including with its active social and digital media networks. From Facebook to Twitter and Instagram, the MLNC team has covered the state with images of elected officials, law enforcement, and voters supporting the need to strengthen victims’ rights in the state constitution to give victims of crime equal rights that the accused and convicted already have.

On Capital Tonight: Victims' rights advocates are pushing state lawmakers to add a constitutional amendment to this year's ballot. We talk with Sen. Tamara Barringer, (R) Wake County, and Rep. Darren Jackson, (D) Wake County, about Marsy's Law and why greater protections for crime victims should be in the state constitution. 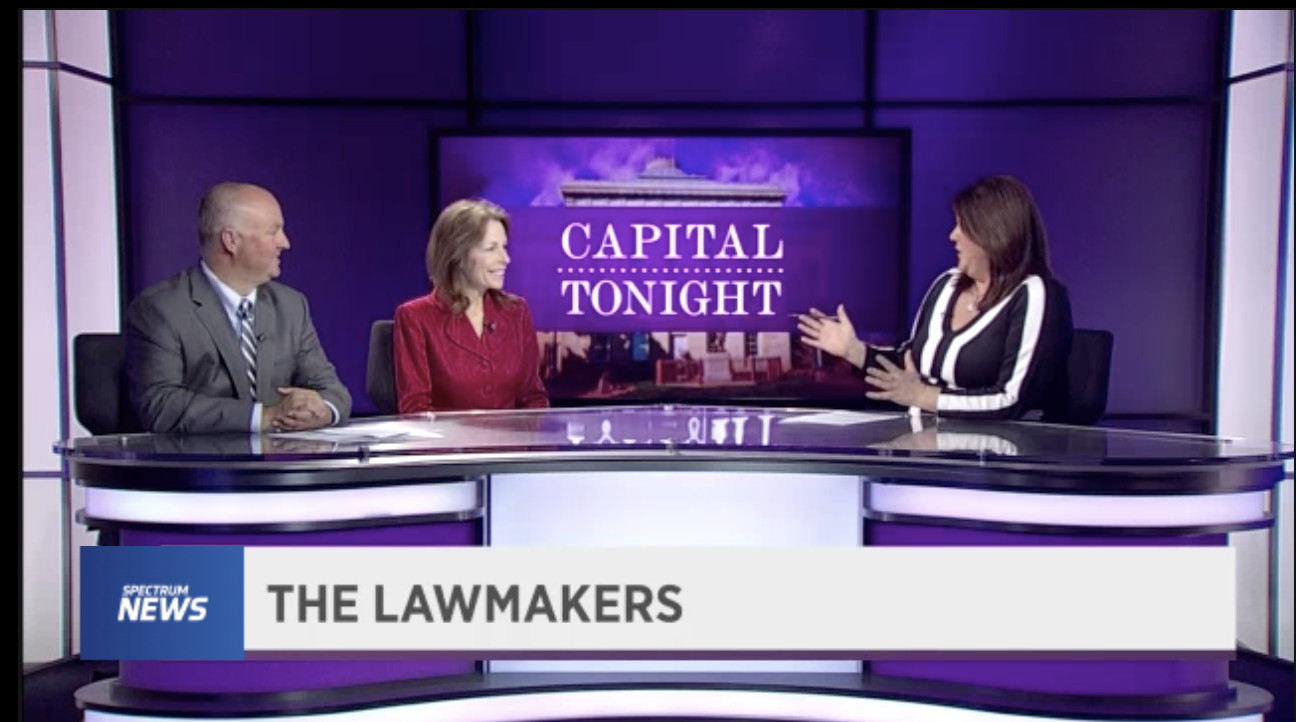