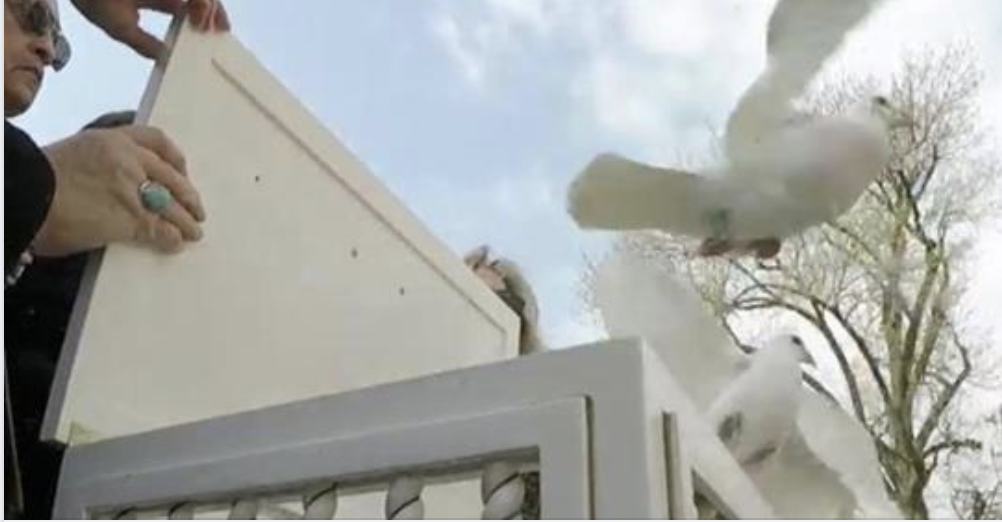 RALEIGH, N.C. — Victims' rights advocates gathered Wednesday in downtown Raleigh to honor the survivors and family members of those killed while also pushing for action to help them.

The group met at the Crime Victims Memorial Garden on East Lane Street, across from the Legislative Building, to talk about proposed changes to state law to better protect victims and their families.

They plan to lobby lawmakers for House Bill 551, a proposed amendment to the state constitution that would outline basic rights for crime victims, including requiring courts to notify victims' families of hearings and allowing victims to protect the disclosure of private information and get restitution from defendants.

The legislation, often called Marsy's Law after a California student who was stalked and killed by her ex-boyfriend in 1983, passed the North Carolina House a year ago but remains bottled up in the Senate. 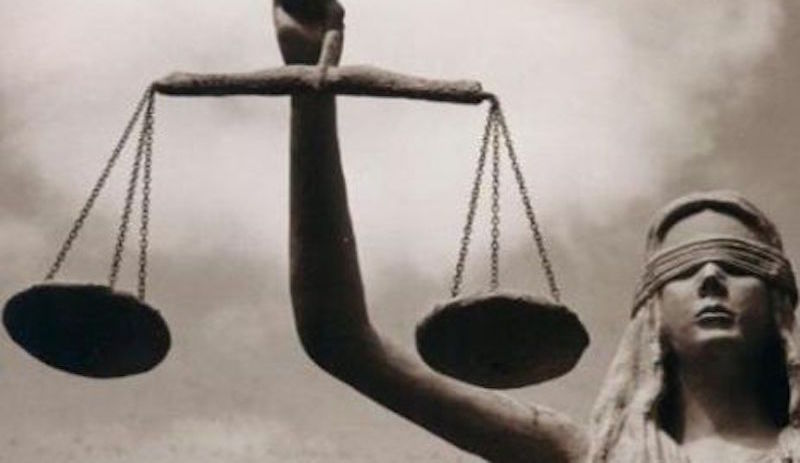 The Reality of the Victims' Rights Movement

The victims’ rights movement is gaining momentum across the country with five states this fall set to vote on strengthening victims’ rights in their state constitutions. The legislation - known as Marsy’s Law - originally passed in California in 2008 followed by Illinois and the Dakotas. Last fall, it also passed overwhelmingly in Ohio.

It is currently being considered and debated in North Carolina’s General Assembly where it already passed the House during the last session in a bipartisan vote. The state Senate is expected to consider it during this year’s session.

The victims’ rights campaign is focused on states where the rights are not currently at equal levels in state constitutions as the accused and convicted. While North Carolina does have some laws and language on behalf of victims - it’s not starting from scratch for victims’ protections - state law simply doesn’t go far enough to ensure equal protections are applied to victims and their families consistently in every community.

The Marsy’s Law campaign seeks to make equal rights protections guaranteed to all citizens of North Carolina - regardless of a victim’s residence - city, county or town; their status - poor or affluent; or location in the state - urban or rural in the mountains or on the coast.

And yet, crime victims - people who were harmed by the actions of others and are completely innocent in their plight - are not given priority in society. In North Carolina today, crime victims are still not guaranteed notification when the accused is released from prison or always given the right to choose to speak during a bail hearing or plea agreement.

Sadly, there are those who don’t think victims should be given stronger and equal rights. Opposition from sources including defense lawyer associations and some in academics have been speaking out against granting victims of crime equal constitutional rights. A recent New Yorker article on the topic quoted a professor from the University of North Carolina saying among other things that the current victims’ rights movement was an “attack” on “expertise and on the notion of a public good.”

It’s unfortunate that there will always be people who believe victims of crime should not have equal protections as their offenders.  According to their arguments, these critics must also believe that:

These are not theoretical stories for discussion, nor are they part of a policy debate. They are a small sampling of North Carolinians enduring ongoing suffering, fear, and indignities as a result of crime - highlighting why victims deserve guaranteed equal rights.

Victimization is not an accident, it’s not a result of negligence or chance, it is the proactive result of one person choosing to harm another. To equate standing up for those most vulnerable members of society, victims of crime, as an "attack" on the perception of a public good demonstrates exactly why victims’ rights need promotion in the first place. 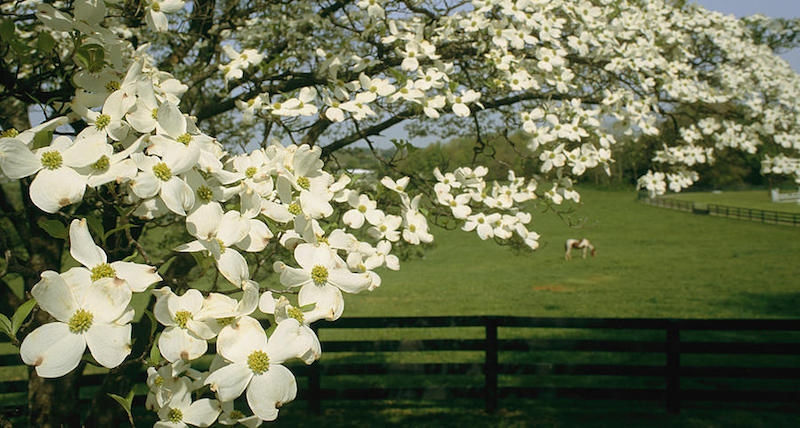 North Carolina in May brings warmer weather, azaleas and dogwoods and longer, often sun-filled days - a welcomed shift from a long and cold winter season. The turn of the calendar also brings the year’s political season - first primary elections followed by the 2018 legislative session. The North Carolina General Assembly convenes in mid-May to consider dozens of critical issues that are facing the state ranging from budget allocations for healthcare and education to environmental policies and constitutional amendments.

One of the important issues being considered is a constitutional amendment to strengthen rights for victims of crime. North Carolina is currently one of about 15 states that do not have constitutional level protections for victims of crime - including the right to have notification when the accused is released from prison or has a bail hearing; or the right to be heard during a trial or sentencing.

It’s common sense that a victim of crime be given at least the same rights as the attacker - but sadly, it is not currently state law.  Marsy’s Law would make equal constitutional level rights for victims of crime statewide law. It’s not a partisan issue - Republicans and Democrats have reached across political lines to support this legislation. Last session, it passed the state House in an overwhelmingly bipartisan vote. It can be considered as early as this month by the state’s Senate and then sent to voters statewide to consider it in the state constitution.

To-date, almost 45 local communities - towns and counties - have voted on proclamations in favor of Marsy’s Law. More than 60 of the state’s sheriffs - Republicans and Democrats - individually support the law. Voters in Ohio passed similar legislation last November by more than 80 percent and it’s on the ballot in four states already this year.

North Carolina victims deserve equal rights in the state constitution. The time is now; the momentum is building - urge the General Assembly to move forward with this important cause during this year’s legislative session.